The 2020/21 Premier League began on 12 September, with Arsenal playing their first match against Brighton. Despite the absence of audience, the English Top League is ready for another roller coaster ride this season. Let’s see an early predictions of the Top picks by Sport experts. 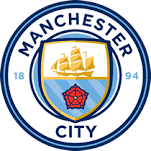 Manchester City may have lost their trophies last season due to a variety of factors, but as Pep Guardiola brought Ferran Torres and Nathan Ake, they are ready to win the Premier League title, which was handed to Liverpool last season. With their current well-balanced team, Man City is secured with seats in the Top 4 not only for Premier League, but also UEFA Champions League. 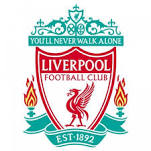 The defending champions showed rust after the COVID break and in pre-season games. Also as Jurgen Klopp wouldn’t spend as big as its rivals, It is questionable whether they will be capable to defend its dominant position in the new season. 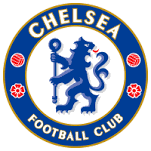 Chelsea has become a hot topic in town, following the enormous spending that has already invited players such as Timo Werner, Kai Havelz, Thiago Silva, Hakim Ziyech and Malan Sarr. As confirmed by Frank Lampard Their direction shows that they are aiming for the Premier League title. 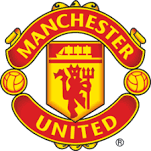 Manchester United will remain in the top after the impressive performance of last season. One of the major contributors is Bruno Fernandes who has transferred in January, along with Donny van de Beek who has been added to the midfield ranks. Man Utd might surprise us with the strong squad and the upcoming new joiners.

“It’s impossible to make predictions before we know if Liverpool and United strengthen their squads. We’ve seen the work Chelsea have done in the window and they will have some serious attacking firepower…The key to making these predictions is knowing the final squads. ”
– Ian Wright

As concluded by the former England footballer, there are still a lot of variables so it’s too early to make a conclusion now. What can be certain is that the new season guarantees our football fans some sort of comfort in this unpredictable period.

To maximise the joy sparked by these amazing games, we highly recommend to check out odds of the hottest matches in town at W88 Sports or stay with our EPL column for more exciting news.