In the 30th hot match of the Premier League, we will see Arsenal face Liverpool this Sunday.

In the last round of the Premier League match, Arsenal’s visit to West Ham had twists and turns. In the first half, Arsenal was led by West Ham by three goals. Finally, Alexandre Lacazette equalized the score to 3-3 in the 82 minutes.

Although Arsenal tied with West Ham, the match has failed to add points. At present, Arsenal is ranked 9th with 42 points, 4 points behind Liverpool, which is ranked 7th, and Chelsea, which is ranked 4th by 9 points. If Arsenal hopes to break into the top four, then against Liverpool must be won.

Liverpool played in the Molineux stadium last round and defeated Wolves 1-0. The only goal of the game came in the 2nd minute of stoppage time in the first half. Liverpool broke the deadlock.

Mohamed Salah crossed from the right. Sadio Mané scored the ball and Diogo Jota took a left shot from the penalty area to the close corner. This record has also been maintained until the end of the event. 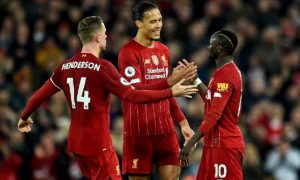 As the defending champion Liverpool would have been in the early season to lead the Premier League standings, but because of injuries resulting in record decline players, had also suffered six consecutive defeats at home court.

Now Liverpool is 5 points behind Chelsea, which is ranked 4th. The situation in breaking into the top four is not optimistic. West Ham, Tottenham, and Everton are only 2-5 points away from Chelsea. Liverpool must ensure that the rest of the tournament wins.

Don’t miss this hot match this Sunday! Check out more about the W88 sports news, odds, latest promotions, and more! 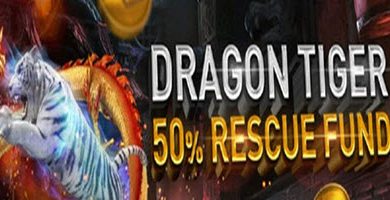 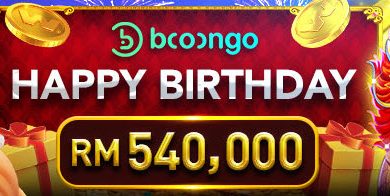