The third round of the Premier League will be started this Saturday night! We will see the current 5th place Crystal Palace welcomes 3rd place, Everton.

Crystal Palace elaborated on the change to 4-4-2 this season and won the first two games. Wilfried Zaha scored twice against his former club Manchester United and won 3:1 last Saturday,

“I think it’s good to have the two options [4-4-2 and 4-3-3],” Roy Hodgson said. “I think it is good that we have the type of players who have shown they are confident at playing in a three-man midfield or a three-man frontline. And equally confident playing with a two-man attack, if you like, with four midfielders behind.”

Everton also won two consecutive victories in the opening season against Tottenham 1:0, and West Bromwich 5:2. This team ranked 12th in the last season. But they have changed its performance after being coached by Carlo Ancelotti. 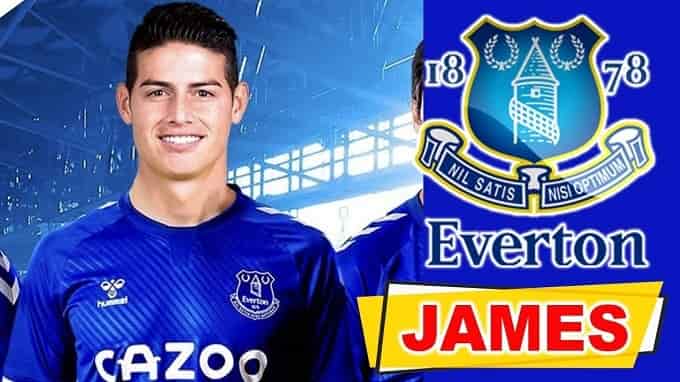 Moreover, Everton signed Colombian football star James Rodriguez for 2 years since this season. The £12m signing from Real Madrid was a Golden Boot winner at the 2014 World Cup and scored 17 goals in 40 starts under Ancelotti at the Bernabeu.

But the Colombian star did not perform well when he was in the latter part of the Real Madrid period. The reason for Rodriguez to join Everton was that he played under Ancelotti on loan at Bayern Munich.

Rodriguez has stable performance in the last two games on his brand new season. Are you looking forward to Rodriguez‘s performance against Crystal Palace on Saturday night? Facing the games and check out the best odds at W88 club. This will be an exciting football tournament!

Check out more about the W88 sports news, best odds, promotions, and more!