England will kick start Euro 2020 against Croatia for the first round in Group D this Sunday!

Prediction for the Group D England Vs Croatia

While England will be playing to seek revenge on Croatia for disqualifying them from the World Cup 2018 semi-finals.

England’s attack will be led by Harry Kane who plays for Tottenham. This summer, he heads to the Euros fresh from scoring 23 goals in 35 appearances to win the Premier League Golden Boot for the third time.

Apart from Kane, Raheem Sterling who plays for Manchester City also is a powerful striker. Last season he scored 10 goals with a pass accuracy of 86%, shots on target accuracy rate of 57%.

Although Harry Maguire from Manchester United who is the greatest center back has been selected in the squad, he still hasn’t fully recovered from his injury so he won’t be playing the initial games of the tournament. Jordan Henderson did come on as a substitute.

England enters this match as strong favorites, the amount of quality in their frontline is just too tough to match. Although, the Three Lions do have a somewhat shaky defense. 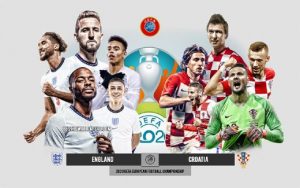 Croatia has upped their reputation after the World Cup 2018 and hence they are expected to do well this time again, but that might not be the case as things aren’t the same for them anymore.

Ivan Rakitic played really well for them in 2018 but he isn’t part of the team anymore. Even Mario Mandzukic is not available for the team to lead their attack. And Dejan Lovren still hasn’t recovered from his injury since April.

But Croatia has the main man Luka Modric as he was instrumental in getting Croatia to the final in World Cup 2018. Although he is 35 and is still one of the main players for Real Madrid. He had 5 goals and 3 assists last season, he had a passing accuracy of nearly 90%, and also created at least 2 goal-scoring chances per game for his team.

If Croatia exploits England’s mistakes which is shaky defense, they may come out of the fixture victorious. So let see which team will be the winner!

Don’t miss this hot match this Sunday! Check out more about the W88 sports news, odds, latest promotions, and more! 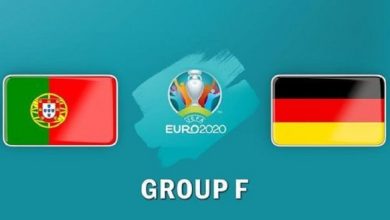 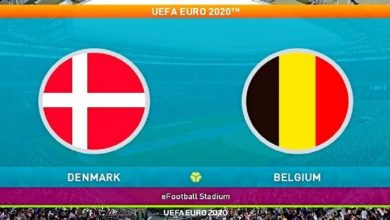 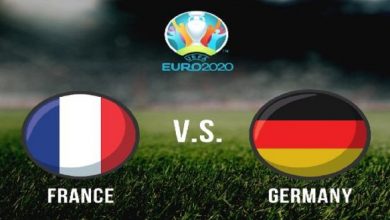